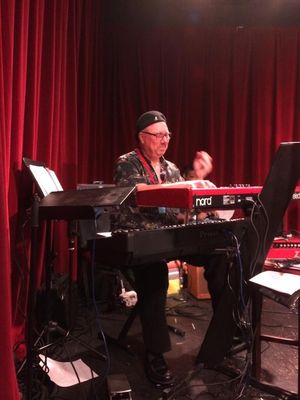 Rusty says that he took a year’s worth of organ lessons when he was seven and quit as soon as he realized that the Beatles and the Stones were not in the lesson plan. However, he knows what most of the little dots mean on a piece of staff paper. He first met longtime friend and future Band of Brothers member/founder, Danny Cochran, at age 14 when Rusty joined Danny Cochran's band "Long Time Comin' and it’s been an interesting and musical ride ever since!

Rusty plays a wide variety of music ranging from classic rock to country to blues and back again. He’s played with many local and semi-local groups including but not limited to LoDella, Future Shock, The Party Crashers, and Easter Island, the band that he formed with former Bloodrock guitar player Lee Pickens, which started out as a strictly cover band, but developed into a powerful original act that included songs written by both Rusty and Lee as well as a wealth of material furnished by old friend Mark Farner from Grand Funk Railroad.
Through the years he’s had the opportunity to share the stage, playing with, behind, or opening for the likes of Three Dog Night, .38 Special, Willie Nelson, Delbert McClinton, Ray Sharpe, Point Blank, Gary Morris, The Coasters, The Drifters, The Platters, Foghat, Rick Derringer, and many others. Recording credits include Ghosts and Monsters by Darby Darl, Dr. Wu's Texas Blues Project, Sideways Café, Clay Thrash, as well as jingles for Armed Forces Radio and more.
Rusty Boden and his wife Carrie are proud parents of 3 great kids, 3 grandsons and 1 granddaughter, 1 chihuahua and 3 cats. 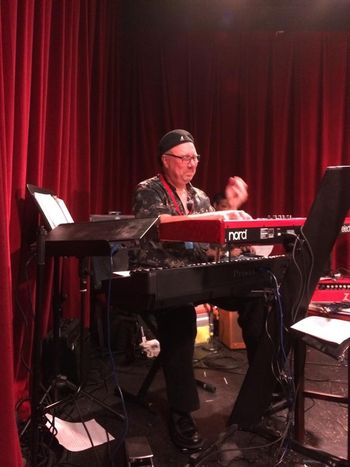 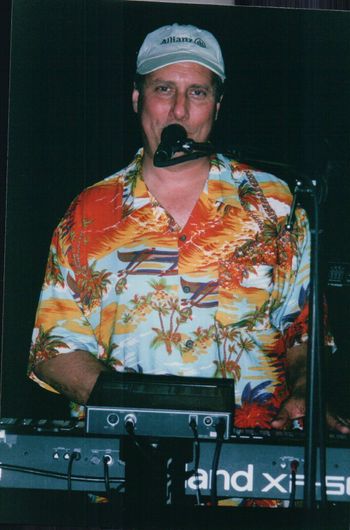