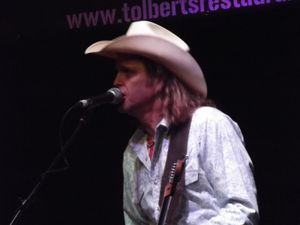 Born in Houston, he came from a musical family of eight, where all the kids took piano lessons. At the age of twelve, he found a Fender Telecaster under the Christmas tree. He plugged it in, and immediately began to play "Smoke on the Water", "Purple Haze", and "Heartbreaker". That was it…Lex was hooked, and never looked back! Lex has spent much of his life working with various Blues, Country, Rock, and Western Swing outfits. Lex says his passion for music and love of laughter and performing are the secret to staying young. Lex has played with many acts including Max Stalling, "The Lonesome Losers" and the Tejas Brothers where he and Danny Cochran met. 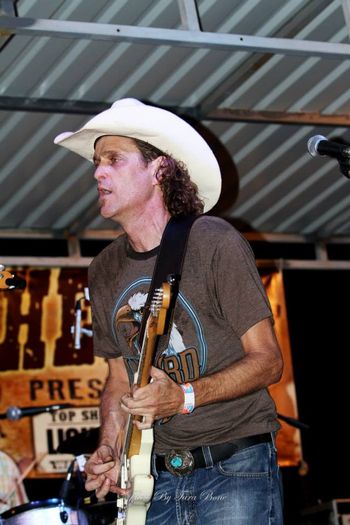 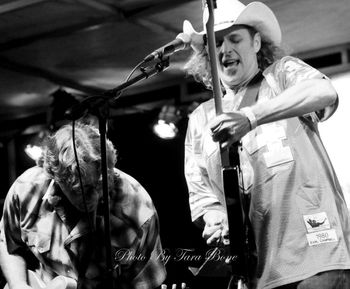 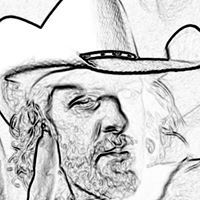