Danny Cochran has recorded many albums and cds , acted in 3 movies including the iconic classic, Idiocracy, and has done voice work on the TV show; Beavis and Butthead. Danny and former Tejas Brothers Band member, Lex Cochran, were still searching for that perfect Texas sound and created what is now that great southern-fried band,  A Band of Brothers.

Danny says that his "mother said she caught me playing pots and pans at age 3" and that he "started playing for money at 13". Danny was bound to be a musician.  You might say it is in his DNA.  Son of one of the most well known Western Swing pioneers, Lee Cochran, Danny grew up with some of America's greatest musicians in his home. Lee Cochran played with such well-known artists as The Miller Brothers, Tommy Duncan, and The Texas Playboys.

Ask anyone who has been around the Texas music scene and they will tell you that Danny Cochran is one of the most well-known drummers in Texas and nationally recognized.  Danny Cochran's career first took off playing in the studio with Dave Mason in the late 70"s. LA called to Danny and off he went with Jerry Williams in 78, playing in clubs and studio work. But he missed that Texas sound and of course, his family. So back to Texas in 85, and since then he played with Texas' own great, Delbert McClinton in 87, and then Mason Dixon in 88. Then for the next 12 years Danny Cochran played in the best blues band in the world: Anson Funderburgh and The Rockets with Sam Myers 89-01. Danny Cochran then went on to become instrumental in creating another well known Texas band, the Tejas Brothers. 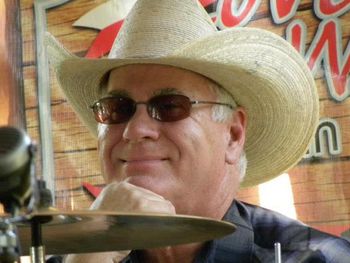 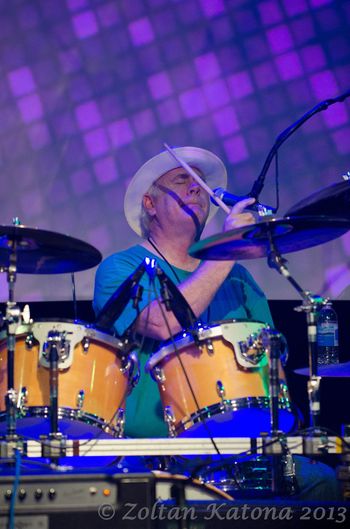 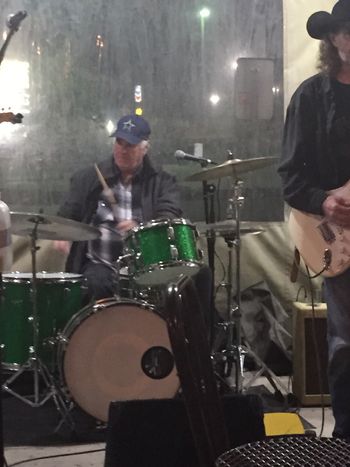 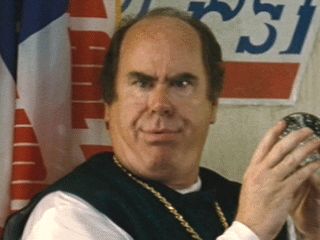 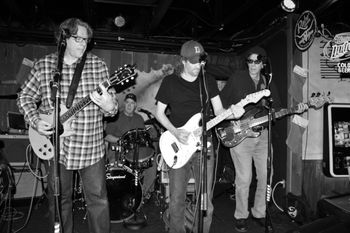 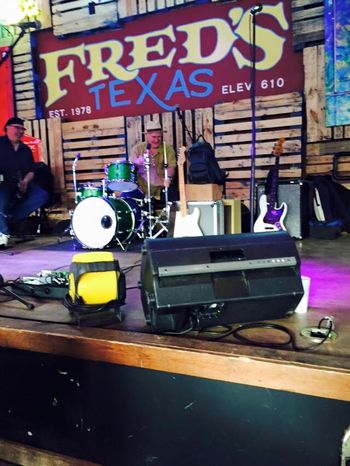